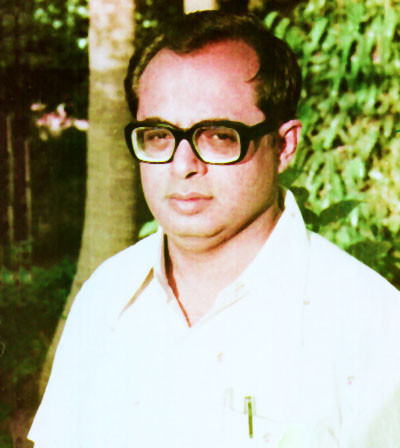 Vinodbhai Sheth, son of Shri Nanalal Oghadbhai Sheth and Girjaben Sheth, born on 10th July 1038 at Surendranagar and enjoyed early childhood mostly at Botad. Self made, a true visionary leader from leading advocates families of Saurashtra Region persuaded his studies of Surendranagar, Dhrangadhra, Bhavnagar and Rajkot. He completed graduation  in law from Rajkot. During his studies he was recognized as a very good orator.

Nanalal Sheth shifted his family to Rajkot in 1958. Vinodbhai Sheth Joined his parent’s profession from 1962. Knowledge of law and intricacies of legal profession being in his blood line, in very short period he was recognized as one of the prominent advocates of Rajkot district.

Because of his development and service oriented nature and social attitude, he was immediately attached with Karanpara yuvak Mandal Rajkot.

From 1975 onwards he was continuously elected form ward no.   5 of Rajkot city as corporator from Bhartiya Janta Party(erstwhile Bhartiya Jansangh). Subsequently he served as chairman legal committee Rajkot Municipal Corporation and for 7 years as chairman standing committee Rajkot Municipal  Corporation. He served as mayor and 1st citizen of Rajkot City form 8th February 1988 to  16th February 1991.

News paper “Sandesh” recognized Shri Vinodbhai as “Lucky Mayor”, because after his selection as mayor in 1988, the region was blessed with good monsoon after 3 years continuous draught conditions. His popular slogan was “Green Rajkot, Clean Rajkot”. The changed look of Rajkot city is end result of his vision and persuasion.

During all India Mayor’s Conferences his suggestions received recognition.

From 1991 to 1993 he was nominated as Party leader in Rajkot Municipal Corporation.

He possessed as athletic body, but left this planet at the age of 56 years on 18th December 1994. He was a true promoter for development, higher education and innovations. He vision was to develop Rajkot as  Automobile Industry hub.

He always explained “Always aim at complete harmony of thought, words and deeds. Always aim at purifying your thought and everything will be well”.

All the family members were proud for his honesty, integrity and concern for social cause and services rendered to the society.

With his blessing his family member all still active in fulfilling his vision and missions. 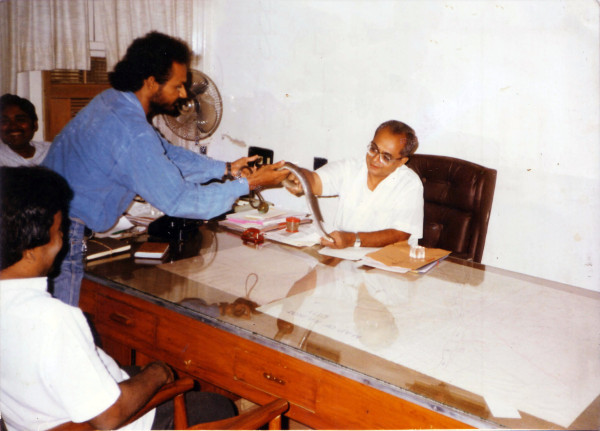 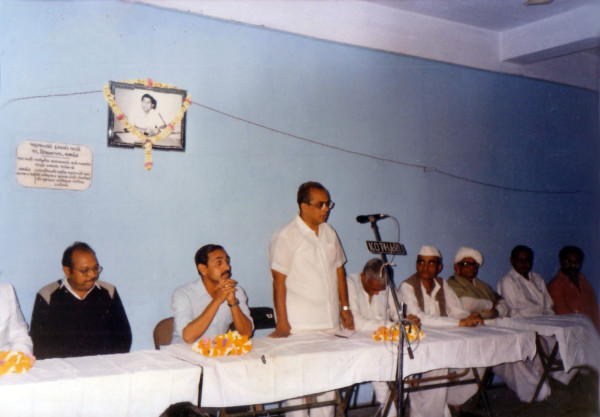 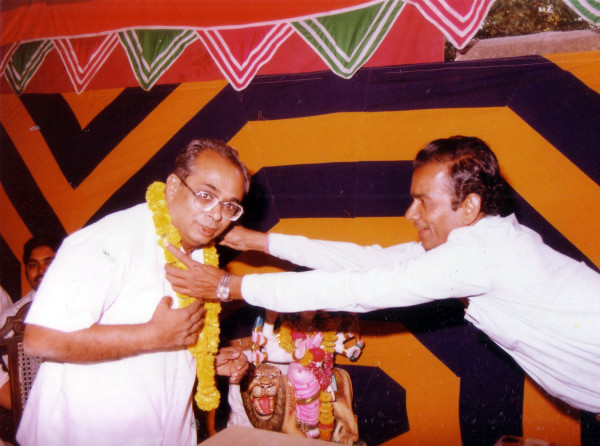 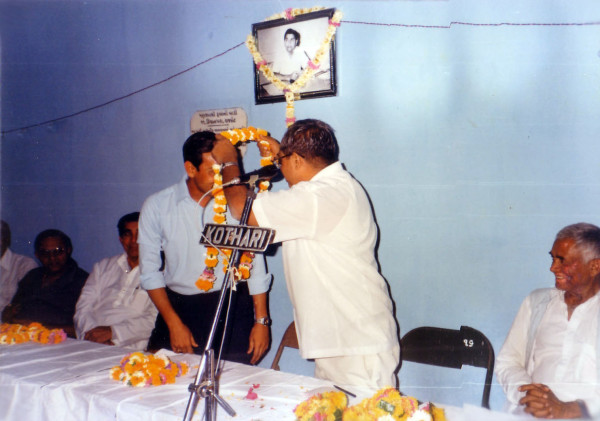 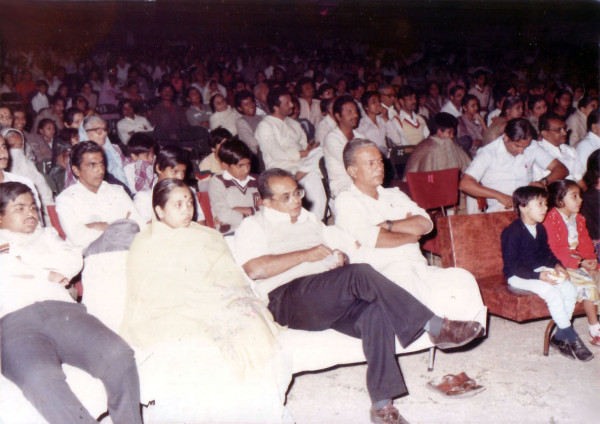 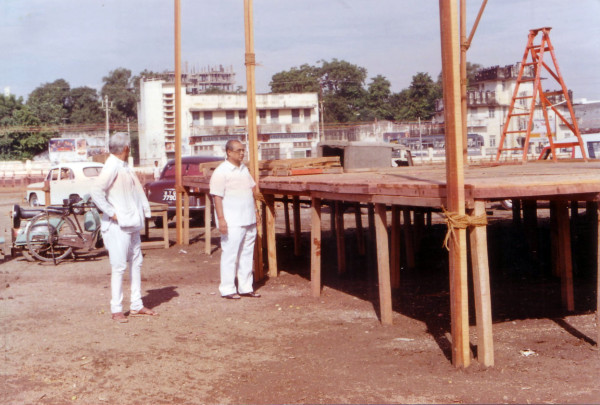 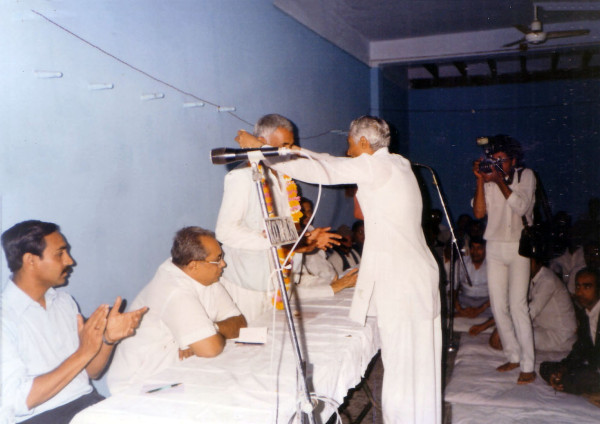 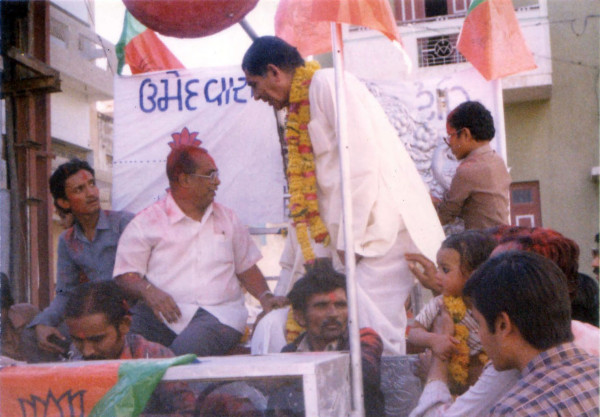 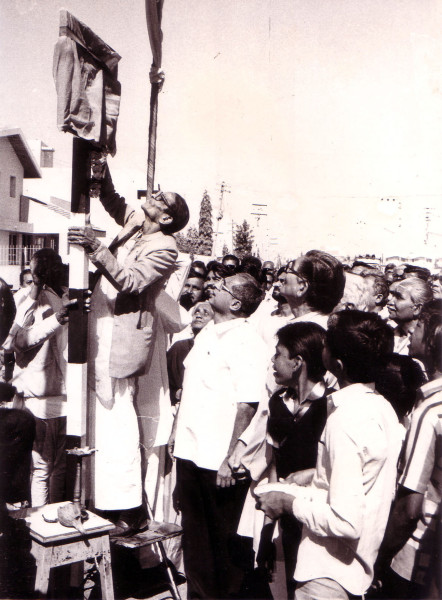 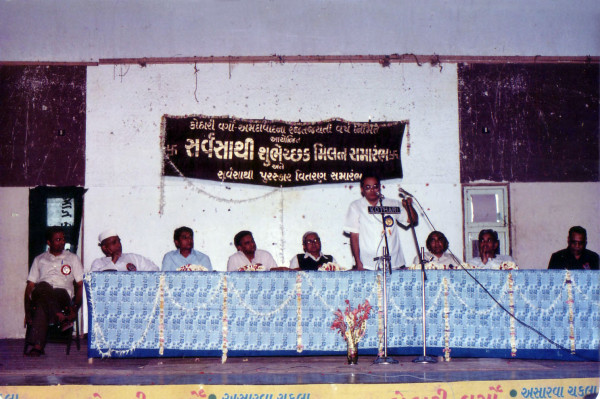 May the soul rest in Shanti

May the soul rest in peace. Oum shanti

You always had a smile to share, . A loving nature, A heart of gold, you were the best this world could hold.

may soul rest in peace